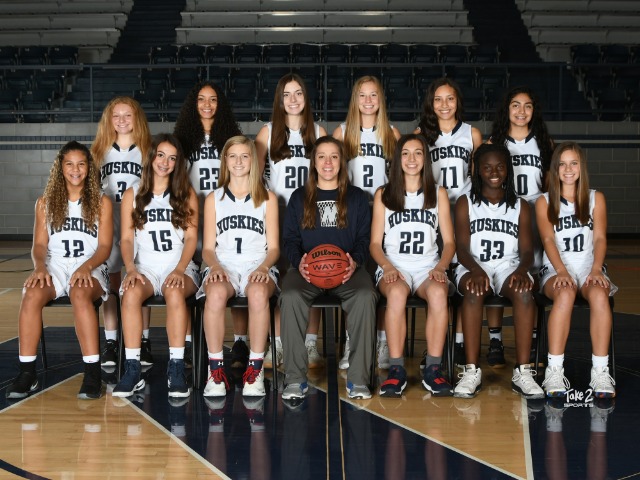 The Edmond North 9th grade girls basketball team finished their season on a high note last week with a dominant 54-32 victory over Norman North. The win stretched their win streak to 8 games to end the season, and they won 11 of their last 12 games.

Kenna Lake led the Lady Huskies in scoring, averaging 11.9 points a game. Lake scored in double figures in 10 games this year, including the last 8 games of the season. She also reached the 20 point mark twice

After dropping their 1st game of the year to Mustang, the Lady Huskies won 15 of 17 finishing with a 15-3 record. The future looks bright for the Lady Husky basketball program. 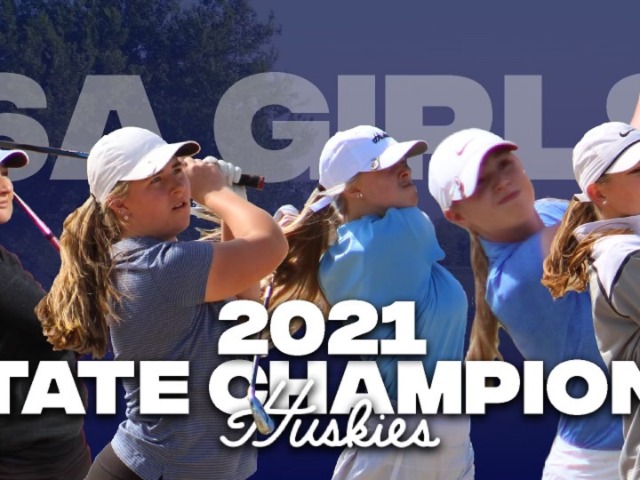 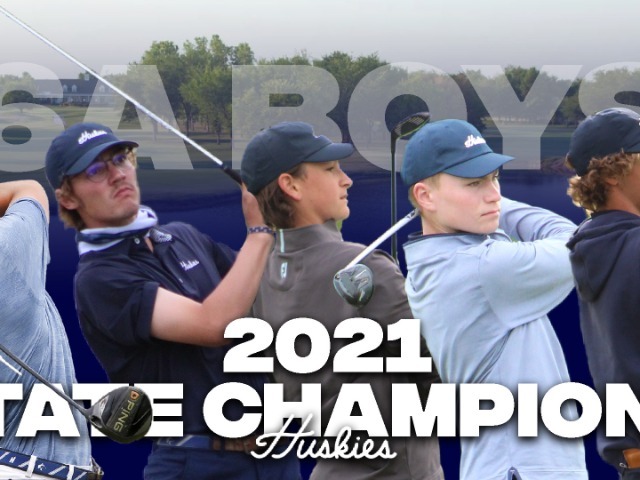 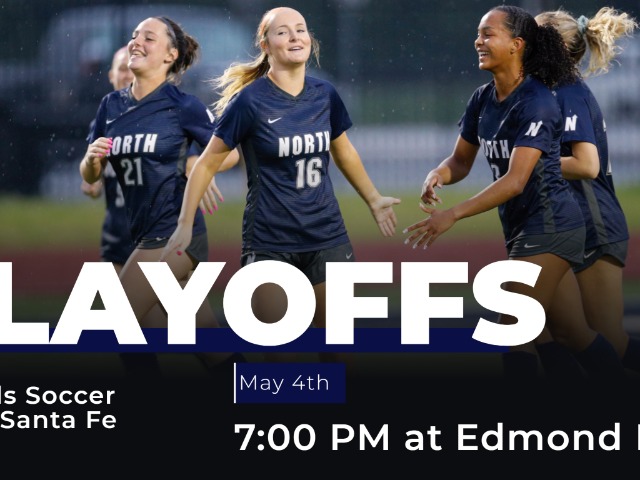 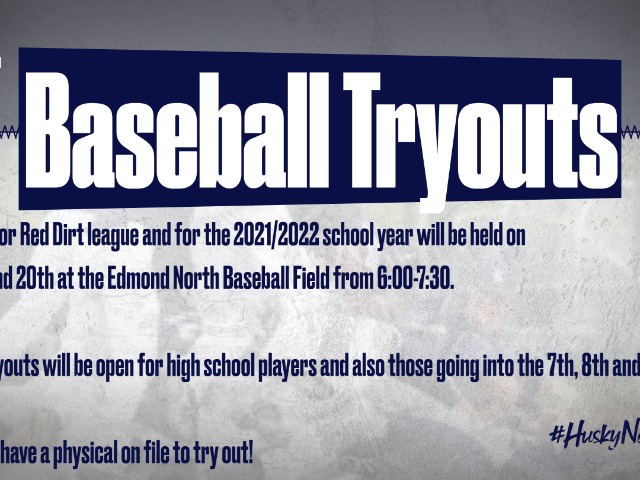