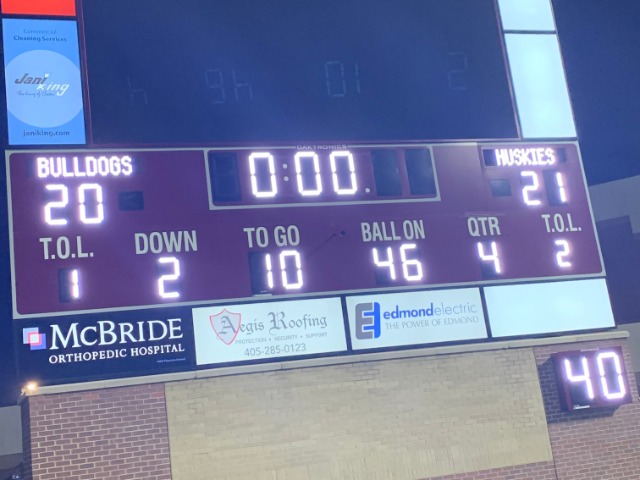 Edmond North picked up their first victory of the year last night in an Edlam battle against the Memorial Bulldogs. It was Edmond North's second victory over the Bulldogs in the last three years. This one coming on the road in Memorial's brand new stadium.

The Huskies pulled out to a 14-0 1st quarter lead with two TD passes by Colby Entwiste. Lennon Schadegg and hauled in the first TD, capitalizing on a interception by sophomore Lebron Jones. Entwistle would then find Junior Eythan Graham on a 79 yard TD completion.

Memorial would answer back with two touchdowns of their own to tie the game going into halftime.

North would again take advantage of another big play by Lebron Jones when he blocked a punt that gave the Huskies the ball deep in Bulldog territory. Entwistle found Zach Russell on a swing pass and Russell took it in from 14 yards out.

Memorial would answer back in the 4th, but Jeffery Moore and Ethan Betchan both got a piece of the extra point attempt to block it, and that would be the difference in the game.

Entwistle finished with 236 yards through the air, with 106 of those going to Ryan Mann. Mann made a huge 21 yard catch in the 4th quarter between 3 defenders on a 3rd and long to extend a Husky drive.

North will be back in action on September 27th when they travel to play the Putnam City North Panthers. 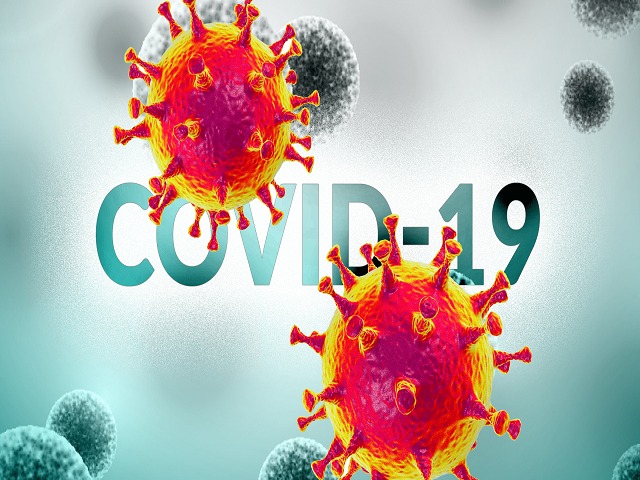 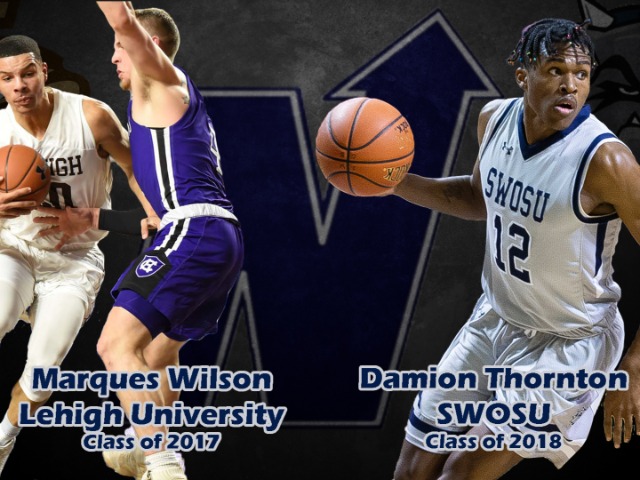 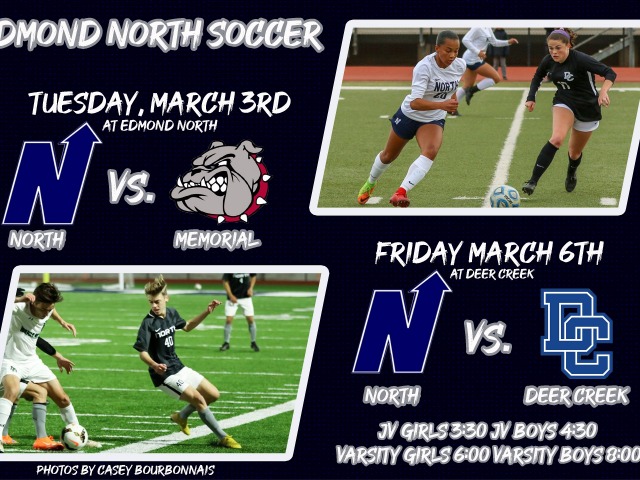 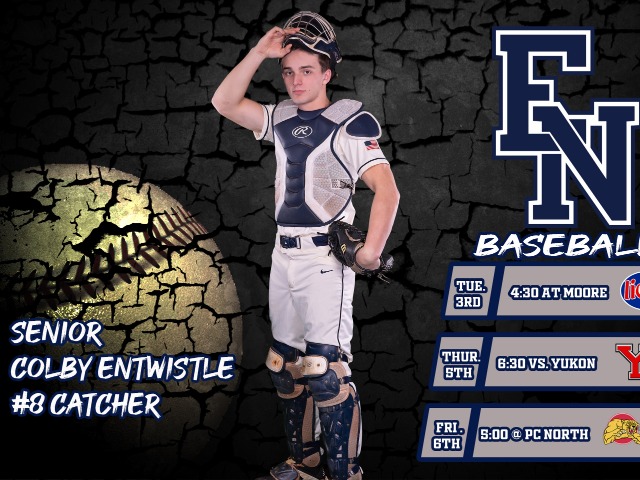