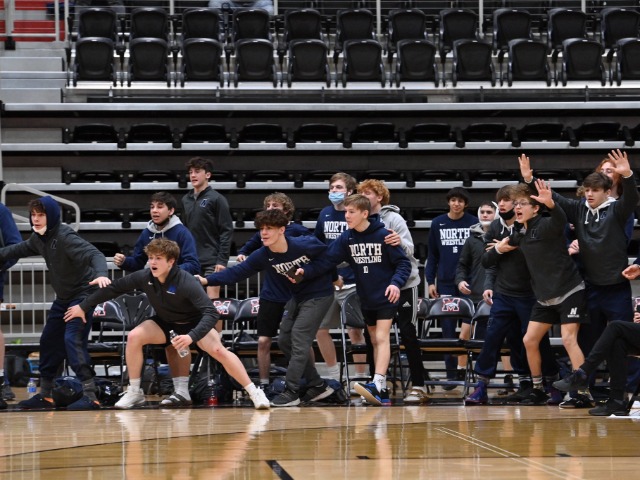 The Edmond North wrestling team came through with a huge win Tuesday night against the nationally ranked Mustang Broncos!

The Huskies were down going into the last 3 matches of the night. North would get consecutive falls from Junior Teagen LeBlanc at Heavyweight and Freshman Christian Belford at 106 to take the lead at 30-29. In the final match of the night, Junior Aiden Godbehere would get a reversal with less than 10 seconds left to win his match and secure the win for the Huskies.

North will be back in action tomorrow night looking to win another district title when they travel to Norman North to take on the Timberwolves, Moore, and Lawton. They will finish out the week competing in the Yukon Tournament this weekend. 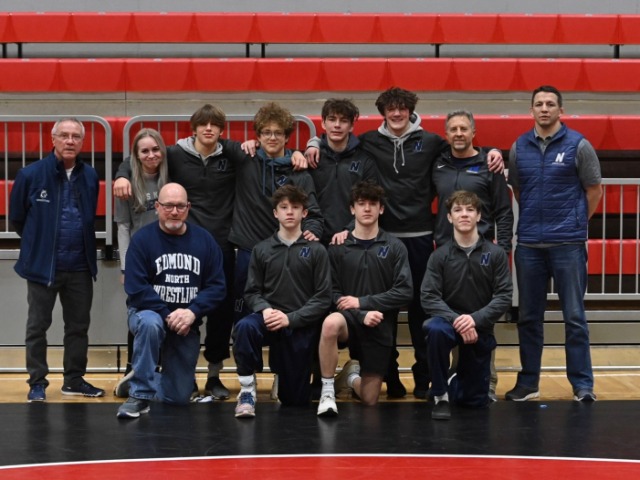 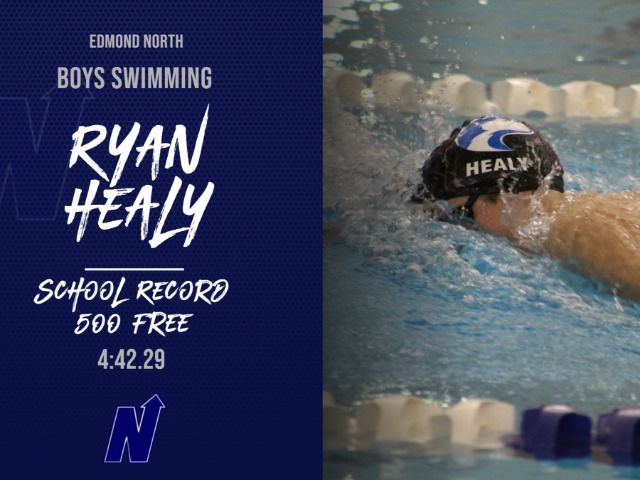 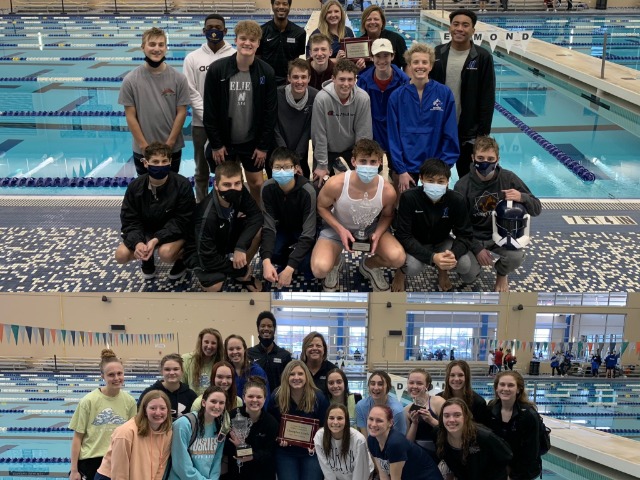 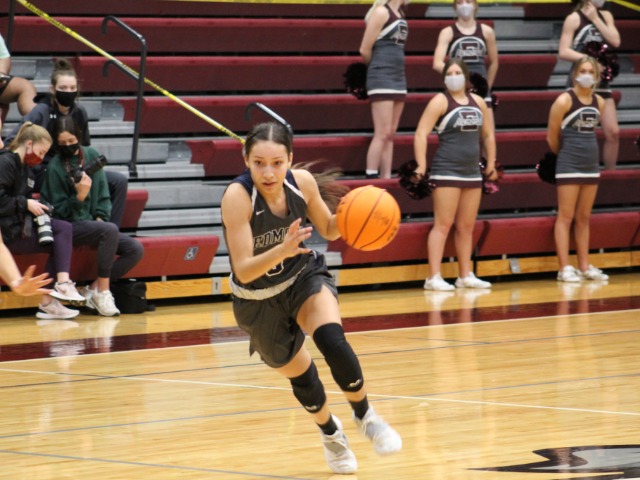